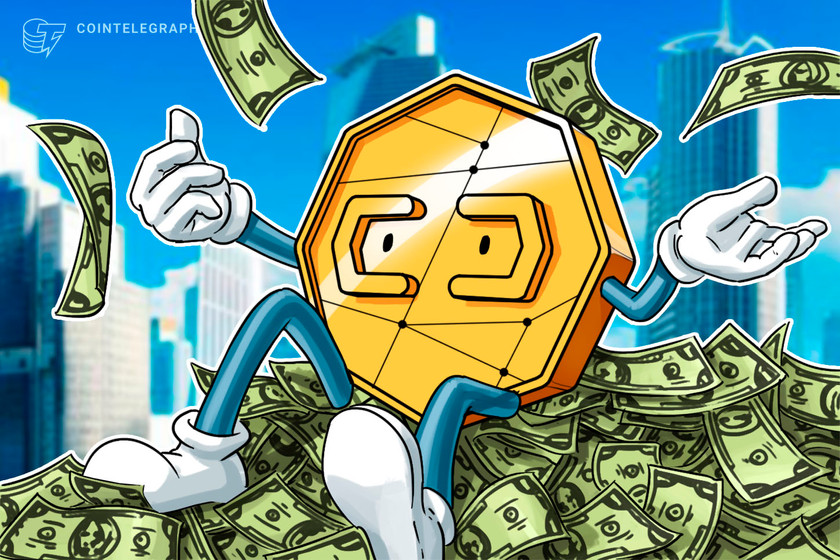 APY.Finance’s mining contracts incentivize users to provide liquidity in the form of the DAI, USDC, and USDT stablecoins, with users rewarded with the platform’s governance token, APY.

The first month will see 900,000 APY tokens mined, the official blog post outlined, but “incentivization details” will vary month-to-month. The total amount of APY to be mined will total 31.2 million tokens, or 31.2% of total supply.

The APY token distribution has raised concerns for some in the community, with Twitter user Goomba stating:

“There’s no chance for any regular #DeFi users to compete against VCs and whales here. Already had a presale AND it’s only 31% of 12228total supply.”

Cointelegraph was unable to confirm the current total value locked as the APY Finance dashboard was down at time of press.

Two weeks ago, APY.Finance raised $3.6 million in a private sale, after only having been announced the previous month. Notable investment firms from within the crypto space participated in the offering, including Alameda Research, Arrington XRP Capital, Coingecko, and Parafi Capital.

In addition, 20% will also be reserved for the team and advisors (vested for one year, followed by a three-year linear release). Once the entire APY token supply is released, the community might control as little as 43.5% of the governance token’s supply.

Should the entire 36.5 million tokens available to investors be sold out, APY.Finance will raise more than $4 million. It will be interesting to see if the APY token will be listed immediately after launch in a similar manner to both Uniswap’s UNI token and Sushi’s SUSHI token listings.

Why the BitMEX charges could be bad news for DeFi