The Cardano Foundation will preserve its independence, says new CEO 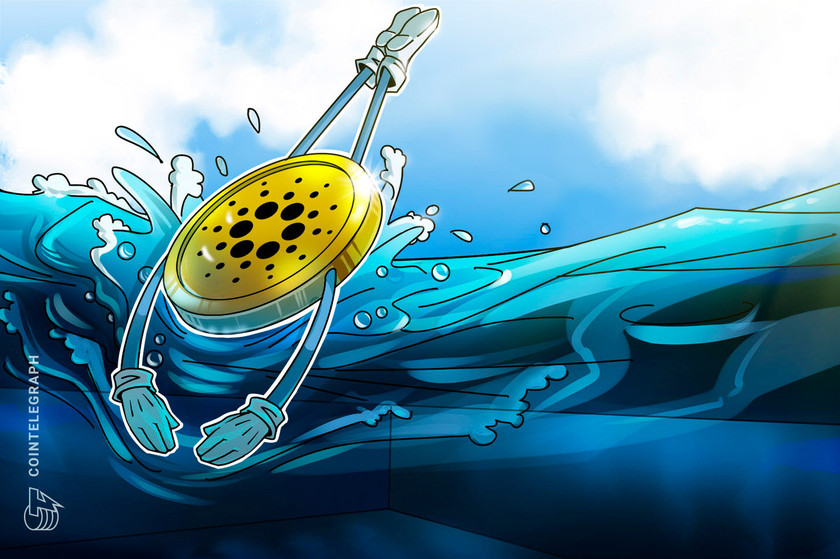 The Cardano (ADA) ecosystem has a complex governance structure, not dissimilar from the way the U.S. democracy operates, with its built-in checks and balances.

There are three main players: the Cardano Foundation, EMURGO and IOHK; according to the Foundation’s incoming CEO Frederik Gregaard, the governance will only get more complicated as more organizations join. He also said that he intends to maintain the Foundation’s independence from Cardano’s founder and IOHK CEO, Charles Hoskinson, who created this structure in the first place:

The Foundation’s mission is the advancement of “the Cardano protocol.” It also retains a development company for the protocol, which is currently IOHK — though its contract expires later this year. With the Voltaire era scheduled for release in a few months, the community will soon vote on whether to extend IOHK’s contract. In the unlikely event that IOHK fails to secure the backing of the community, another development company will be hired to take their place.

Although back in 2018, there was a serious rift between the two, it appears that the relationship has been mended since. IOHK is an independent entity, and though its primary focus is on Cardano, it works with other projects as well. For instance, recently, it proposed a couple of solutions to Ethereum Classic. EMURGO was originally established as a venture arm of the ecosystem, but it appears to since have morphed into a broader technology company.

“Charles did initiate the project together with one of his colleagues. So, there’s no doubt about how brilliant he is and how visionary he is. But he’s running a product company that needs to deliver products. <...> I’m sure that there are going to be some fights in terms of priorities and some spots where we believe, together with the community maybe, that we should go a bit more right and Charles wants to be a little bit more left and we need to agree on that together.”

He said that having worked with Hoskinson for the past 6 to 12 months (as a PwC consultant), he has a good feeling about this relationship, though he does not expect it to be easy. Gregaard is a big supporter of decentralized governance. In his view, this presents a viable alternative to the current state of the world, where giant tech platforms like Facebook and Google manipulatively exploit their users.

The chance for DeFi to fulfill the technology’s promise

Bitcoin theft is likely to surge in meager…

Nov 30, 2020
Subscribe to our newsletter
Sign up here to get the latest news and updates delivered directly to your inbox.
You can unsubscribe at any time