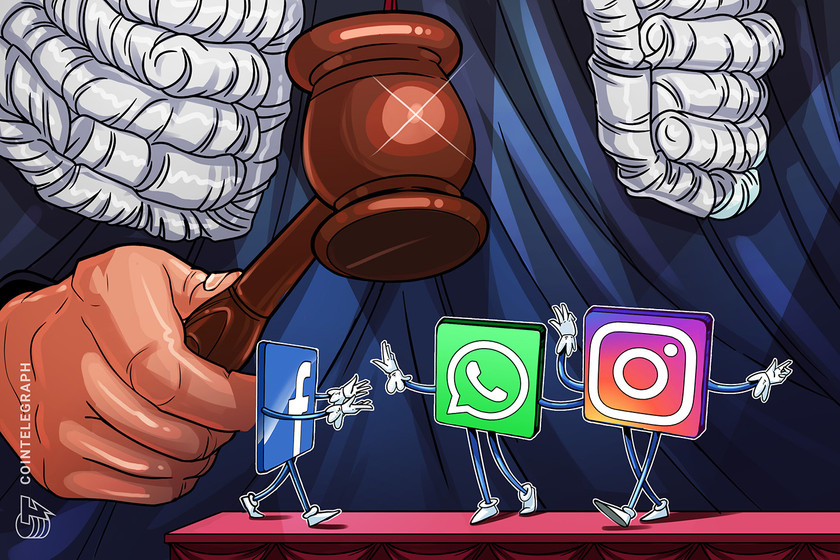 The United States Federal Trade Commission has filed a lawsuit against Facebook Inc., where it alleges that the corporation has been engaging in anti-competitive practices ever since acquiring a dominant global position at the turn of the 2010s.

According to public case files released on Wednesday, the regulator believes that Facebook has systematically purchased or reproduced the features of any social media competitor that could have posed a threat to the company’s dominance. The lawsuit cites the 2012 purchase of Instagram and 2014 acquisition of WhatsApp as the most egregious examples of anti-competitive practices.

According to internal and public communications acquired by the agency, Facebook executives recognized Instagram as a potential threat since before the acquisition. The gradual popularization of smartphones and Instagram’s focus on photo sharing meant that the platform was likely to capture a significant market share.

In July’s congressional hearing with the antitrust committee, Mark Zuckerberg countered that it was not yet clear at the time that Instagram would be the one to dominate this field. Still, the files allege that attempts from Facebook to bolster the photo-sharing capabilities of its own product were not going well, citing internal memos. The Facebook-owned Instagram did end up taking market share away from Facebook’s main product as younger generations abandoned the platform.

WhatsApp, according to the lawsuit, was purchased to prevent the app from mounting its own social media platform that would closely compete with Facebook’s. Given its position of strength as a major global messaging platform, attempts to introduce social media features would have been easier than for a new company starting from scratch.

The regulators also noted that Facebook attempted to purchase other competitors like Twitter and Snapchat, in addition to a variety of other seemingly anti-competitive practices like heavy API restrictions and the purchase of Onavo, a data company that could offer insights on potential competitors.

The lawsuit seeks to force the spin-off of Instagram, WhatsApp and potentially other divisions as independent companies. It also seeks punitive reparations, prohibitions from engaging in similar behavior in the future and mandating regular inspections by the FTC.

Since 2019, Facebook has been heavily criticized by regulators for its spearheading of Libra, a cryptocurrency-based global payments system now known as Diem.

The platform was initially supposed to be integrated with Facebook’s other products, including WhatsApp, thus exposing billions of users to the Facebook-led cryptocurrency. In 2020, the giant trialed non-crypto payments in WhatsApp as well.

While these plans were eventually abandoned as the project was drastically redesigned to fit the regulators’ demands, a potential removal of Instagram and WhatsApp would leave Facebook severely weakened in terms of reach and product integrations. Facebook Financial, the division responsible for Diem and other fintech projects, could also be targeted for direct removal similarly to Instagram, given its relative self-sufficiency.

Curiously, the FTC had initially approved both the Instagram and WhatsApp acquisitions. It is unclear exactly what catalyst led lawmakers and the agency to reevaluate their stance on the social media giant, but Facebook has increasingly fallen under regulatory scrutiny in recent years.

Facebook was subject to widespread backlash from regulators and the public alike after it sold user data to analytics firm Cambridge Analytica without consent. Senator Ted Cruz and President Donald Trump then purchased the data to target potential voters in their 2016 presidential campaigns.

Concern over the social media giant’s data practices has followed the firm ever since. At a series of hearings on the proposed Libra project in 2019, representatives repeatedly grilled Facebook’s senior executives about how they would protect user privacy and what they would do with transaction data.

First DeFi project on Cardano shifts over from Polkadot