Following 2.0 launch, Blockstack’s STX may be free to trade in the US 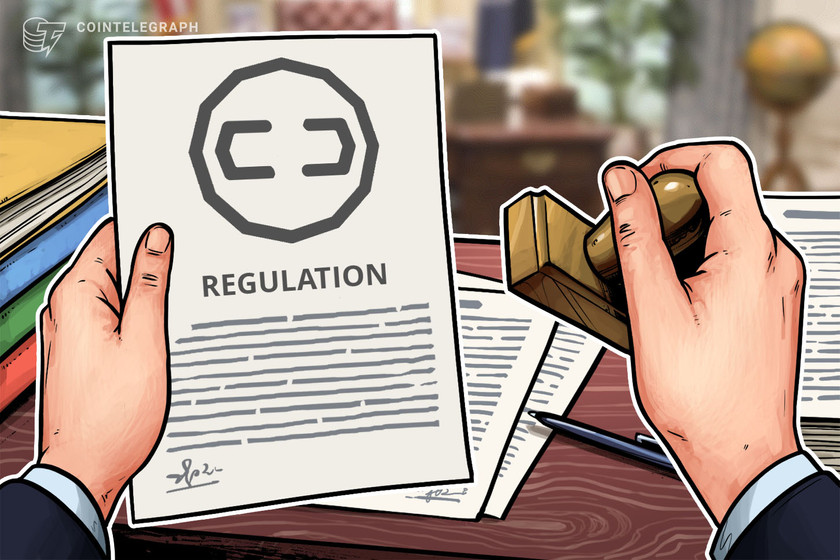 Blockstack may be about to go where no token has gone before, by metamorphizing from a security to a non-security, as far as U.S. regulators are concerned.

In a Monday blog post, Blockstack CEO Muneeb Ali published a legal memorandum in which the firm argues that its Stacks (STX) tokens will no longer qualify as securities once the new blockchain launches. The firm predicts that Stacks Blockchain 2.0 will be live “at the end of 2020 or the beginning of 2021.”

But what does the new blockchain have to do with securities law? Blockstack held its initial coin offering under an exemption from the Securities and Exchange Commission, under which Blockstack registered information about its token and operations with the SEC but was also prevented from trading freely within the United States.

The idea behind securities is that they are based on the efforts of a third party and therefore more subject to manipulation or potential fraud than commodities like oil, corn or, indeed, Bitcoin whose value does not depend overwhelmingly on the actions of one party. The Howey Test is the usual means of determining what is an “investment contract,” which is the label under which most tokenized securities fall.

Per Blockstack’s filing, it believes the new blockchain will prove to have met this test:

“PBC has previously disclosed its intention to cause the Stacks Tokens to no longer be securities as soon as reasonably possible by causing the operation of the Stacks Blockchain and the Stacks ecosystem to become sufficiently ‘decentralized’ — that is, sufficiently dependent on the efforts of a large number of miners, node operators, wallet providers, app developers and others that neither PBC nor any other person or entity could be deemed to be providing the essential managerial services that could cause the Stacks Tokens to be securities under Howey.”

The problem of which tokens the SEC considers securities has vexed crypto token issuers for years. SEC Commissioner Hester Peirce has noted the need to put together a reliable framework for allowing firms to develop decentralized networks that may start out in a more centralized fashion. Ethereum, for example, held a pre-sale of Ether (ETH) tokens in what would likely have qualified as a securities offering were it not so early to the game, but now it is regulated by-and-large as a commodity.

Cointelegraph reached out to Blockstack’s team but had received no response as of publication time. This article will be updated if a response comes in.

BBC gets into blockchain tokens with Doctor Who: Worlds Apart

The number of BTC held on exchanges crashed 20% in…