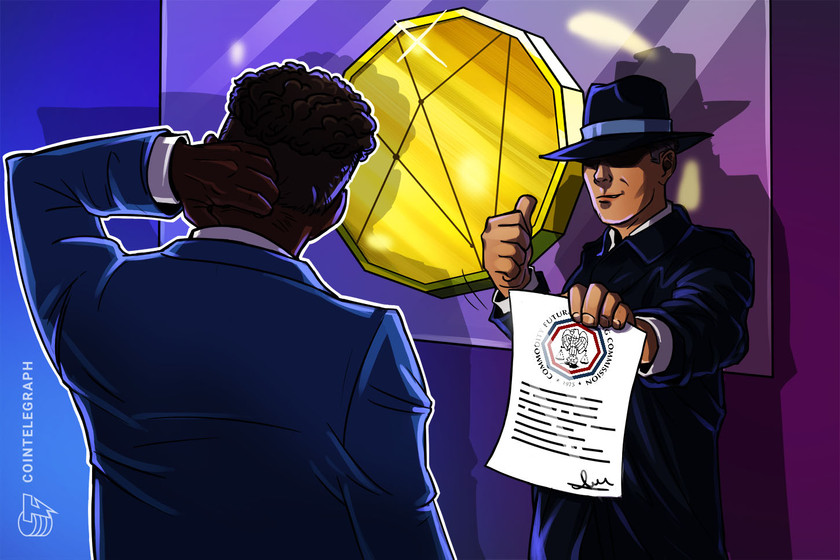 Sweden is working with DLT for its CBDC…

Jack Ma resurfaces in new video after an almost…

According to a statement released Thursday, the CFTC filed a civil enforcement action in the Southern District of New York against five entities and three individuals who allegedly own and operate the exchange.

The individuals charged include Arthur Hayes, publicly known as the CEO of BitMEX, as well as Ben Delo and Samuel Reed. The CFTC alleges that these individuals are owners and operators of BitMEX through a “maze of corporate entities.”

The commission believes that BitMEX has offered illegal leveraged trading services to retail traders to the tune of $1 trillion in notional value since its inception in 2014. Despite its success, the CFTC believes that the exchange failed to take “the most basic compliance procedures.” These include failure to register with the commission, and the lack of know your customer and anti-money laundering procedures.

The story will be updated as more information comes through.

Soaring decentralized exchange volume suggests the DeFi craze is not over

Sweden is working with DLT for its CBDC proof-of-concept