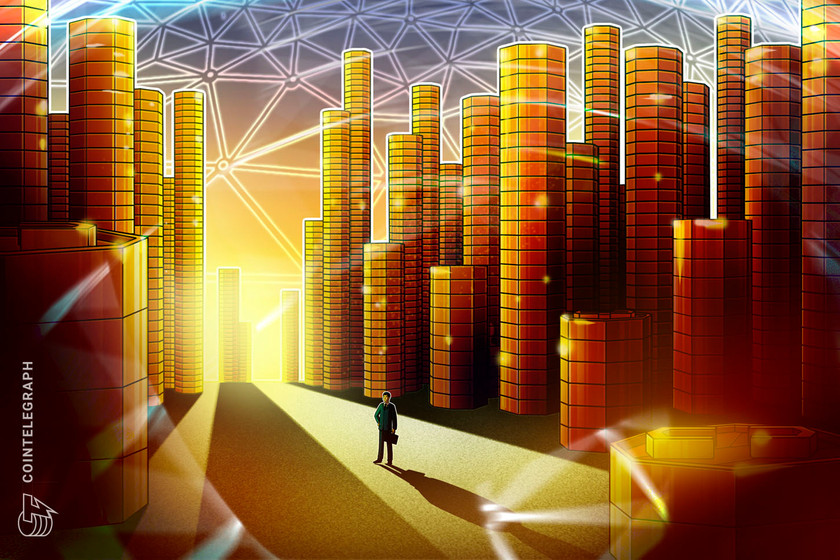 Alameda Research has expanded its investment portfolio by allocating $4 million to Coin98 Finance, an up-and-coming decentralized finance platform from Vietnam, according to Chinese fintech outlet ChainNews.

Coin98 Ventures, the venture capital firm behind Coin98, reportedly operates the biggest cryptocurrency fund in Vietnam and is also a key backer of the Solana Ecosystem Fund, which recently raised $40 million in strategic investments from major digital currency exchanges.

Alameda Research is a quantitative investment firm that manages over $100 million in digital assets. It also operates FTX, one of the largest derivatives exchanges in all of crypto, with reported trade volumes of $11.3 billion as of Tuesday.

Alameda is in the midst of an investment frenzy as the company seeks to expand its balance sheet and carve out a stronger position within the cryptocurrency sector. In March, Alameda invested $2 million in Efficient Frontier, a Tel Aviv-based algorithmic crypto market maker. During the same month, Alameda allotted $20 million to Reef Finance, a Polkadot-based DeFi platform.

The DeFi market achieved a major milestone on Tuesday after breaking $100 billion in total value locked. As Cointelegraph reported, the DeFi sector’s TVL was less than $21 billion at the start of 2021.